The weird “OMG, we’re such nerds! Look at us!” behavior of a couple of the characters on Big Bang Theory doesn’t remind me of any nerds I know who are in my age group.

However, it DOES remind me, in general, of the way a lot of *younger* people act - “I’m an xyz, look at me doing my identity! I buy from ThinkGeek! Do you?”
”Here I am, playing Magic: The Gathering! Because I’m the kind of person who plays Magic!”

The characters may be Gen Xrs, but they're written in some ways more like Millennials. I see this on lots of other shows - the characters saying things like, "I'm that kind of guy," or "I'm the kind of person who likes xyz." I see a lot of Millennials do this! In virtually every group. (See, the purpose of this post is not to debate the merits and flaws of Big Bang Theory.)

But it doesn’t mean that the people who do it are less authentic as whatever their identity is, it means that I just see lots and lots of younger (Millennial) people feeling the need to openly and loudly brand themselves or announce what they’re doing.

It’s kind of strange to me as a Gen Xr. We didn’t broadcast everything we did, at least, most of my friends didn’t. We didn’t think about what it meant about our identity that we did anything, the way that Millennials and younger seem to.

But it seems to be a big thing that I notice in Millennial behavior that I can’t unsee. I even see a few older people picking up on this: my mom constantly asks me, “what impression do you think I made?” or “what group do I seem like I belong to?” and even, the other day, “so, am I a hipster?”

(I haven’t observed it so much with Gen Xrs, but most of the Gen Xrs I know right now are kind of in a social hole with either work, childcare, or elder care, and are not really part of the same kind of social whirl the way that the younger people and retirees are.)

It’s not a bad thing, not a good thing, just a thing. For whatever reason, the culture presently asks people to do this, to identify what box they fit in. I don’t know why, but… ok. It’s a thing. 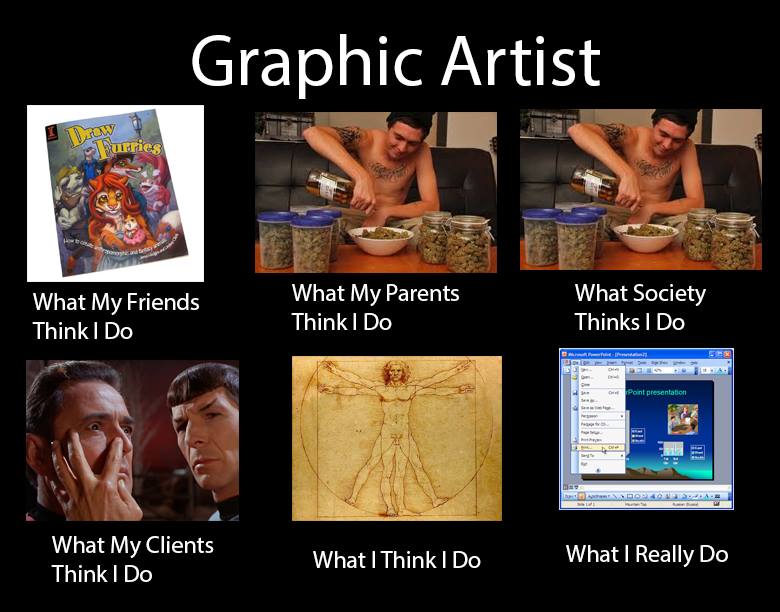 This is a side journal belonging to

chaosphaere. It's mostly friends only. If you want to read my personal stuff, this is where it lives. If you got friended by

chaosphaere in the last few days, that's because I'm moving a lot of my more general-interest blogging over there and would like to share with you.

So, I'm doing this project I call "Bad Dates."

If you follow me on Facebook, then you've seen my sketches. It may end up being an old school zine, though one person suggested I offer it as a coloring book.

One of the things that will be in it is a little story I'm working on.

An illustrated story about someone with a hungry alien heart that the owner has to keep fed. It actually has to feed, or it will consume its host. It can take its meals bit by bit - a boyfriend or girlfriend fills the bill for a while. It will sleep placidly after a meal but eventually it needs to feed again. Eventually, it ends up just consuming the host’s boyfriends/girlfriends wholecloth.

Where most people have a relationship track record or “notches on the bedpost,” the owner of the hungry heart has a body count.

They meet them. At first, they feed together on the people in their environment and go on a bender of just eating everyone around them, with abandon. They scream their joy at finally feeling met, finally feeling understood.

Eventually they’re alone, though - with nothing left to feed on but each other - and they consume each other’s host, and both die in the process.

It doesn’t need a happy ending, because it’s a parable. 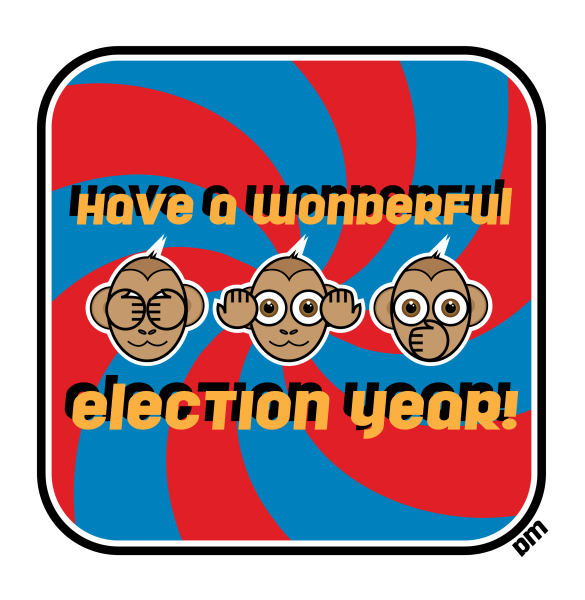 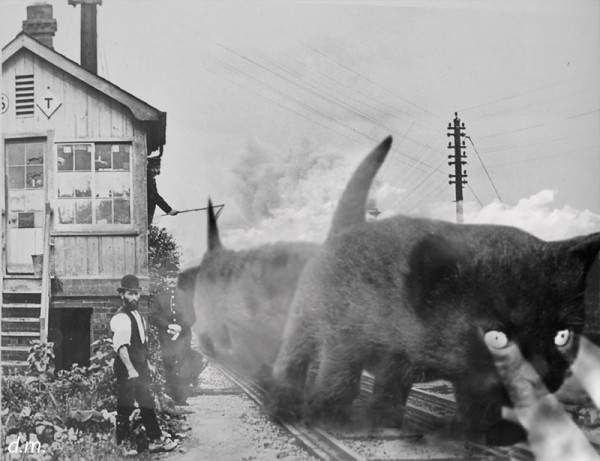 This is Leonidas the Birdslayer. He showed up and decided he lived here. 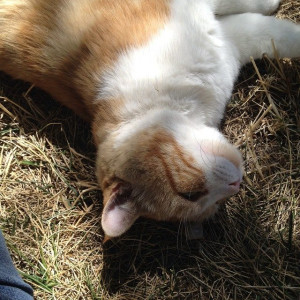 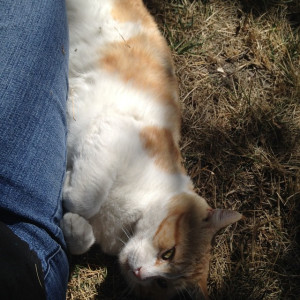 (family cat, not my personal cat) 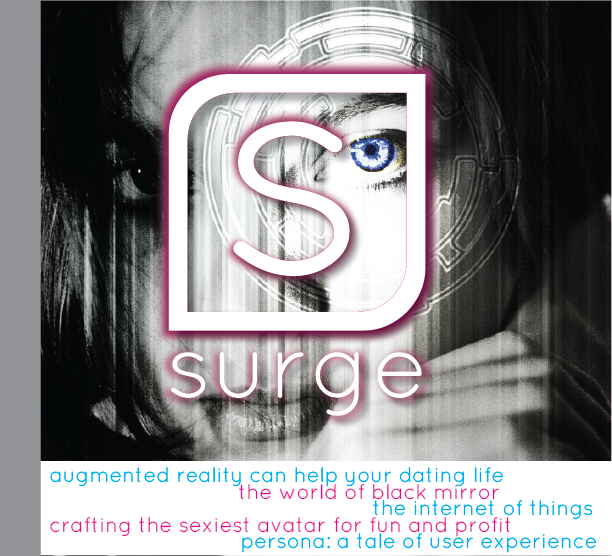 So, this is going to be a thing.
Collapse